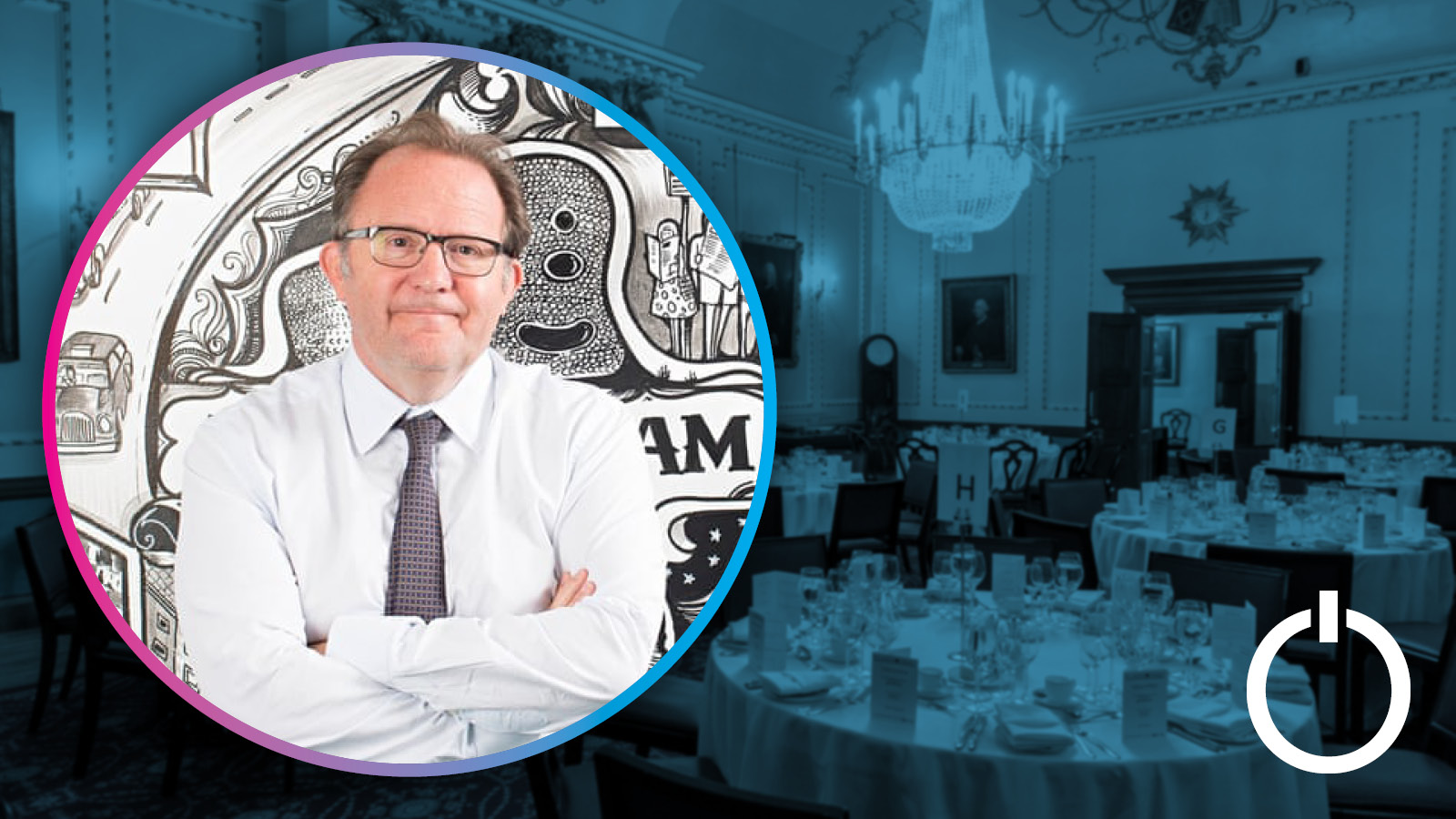 Our dinner speaker this year will be the charming and charismatic Ted Young, Editor of Metro.

Ted became Metro’s fourth Editor in the summer of 2014 and has recently overseen a widely acclaimed redesign of the newspaper.

Prior to joining Metro, Ted has enjoyed enormous success as an Editor in print and online, in the UK and US. He was previously Editor of the London Lite, DMG Media’s free London evening newspaper, as well as Editor of MailOnline – now the largest news website in the world.

Most recently, Ted spent two years in the US as Editor of New York Daily News Online, where he succeeded in more than doubling the number of unique visitors to over 50 million.

After graduating Cambridge University in 1983, Ted’s first job in newspapers was at the Harrow Observer. His extensive news career includes senior positions at The Sun and Daily Express as well as roles at The Northern Echo, Daily Mail and Today.

Outside of his passion for news, Ted is also a keen rugby fan and long-suffering supporter of Newcastle United.