The Global and European Economic Outlook: Stagnation or Recession? The Global and European Economic Outlook: Stagnation or Recession?

Covid is, hopefully, behind us. Inflation is virulent but may come down over time as demand is hit by falling purchasing power and rapidly rising interest rates.

War is still with us and it could well last into next year, generating further tensions and, possibly, continuing inflationary pressures through its effects on energy and food prices. The outlook for activity is inevitably gloomy. Many fear the coming of stagflation or even outright recessions.

Recessions are not certain; low growth is.

Educated in Italy and at the Universities of London (LSE), Paris and Oxford. From 1966 to 1977 at the OECD’s Department of Economics and Statistics. In 1973-74 Japan Foundation Fellow at the Research Institute of the Economic Planning Agency, Tokyo. From 1977 to 2007, Fellow and Tutor in Economics at Magdalen College, University of Oxford. Since 2008 Emeritus Fellow.

At various stages, consultant to the World Bank, the OECD and member of the Academic Council of the IFO Institute, Munich, as well as Visiting Professor in various European universities. Has been a Member of the Board of Finmeccanica and is a Director of Oxford Economics. 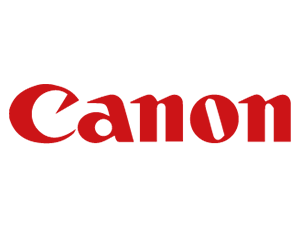 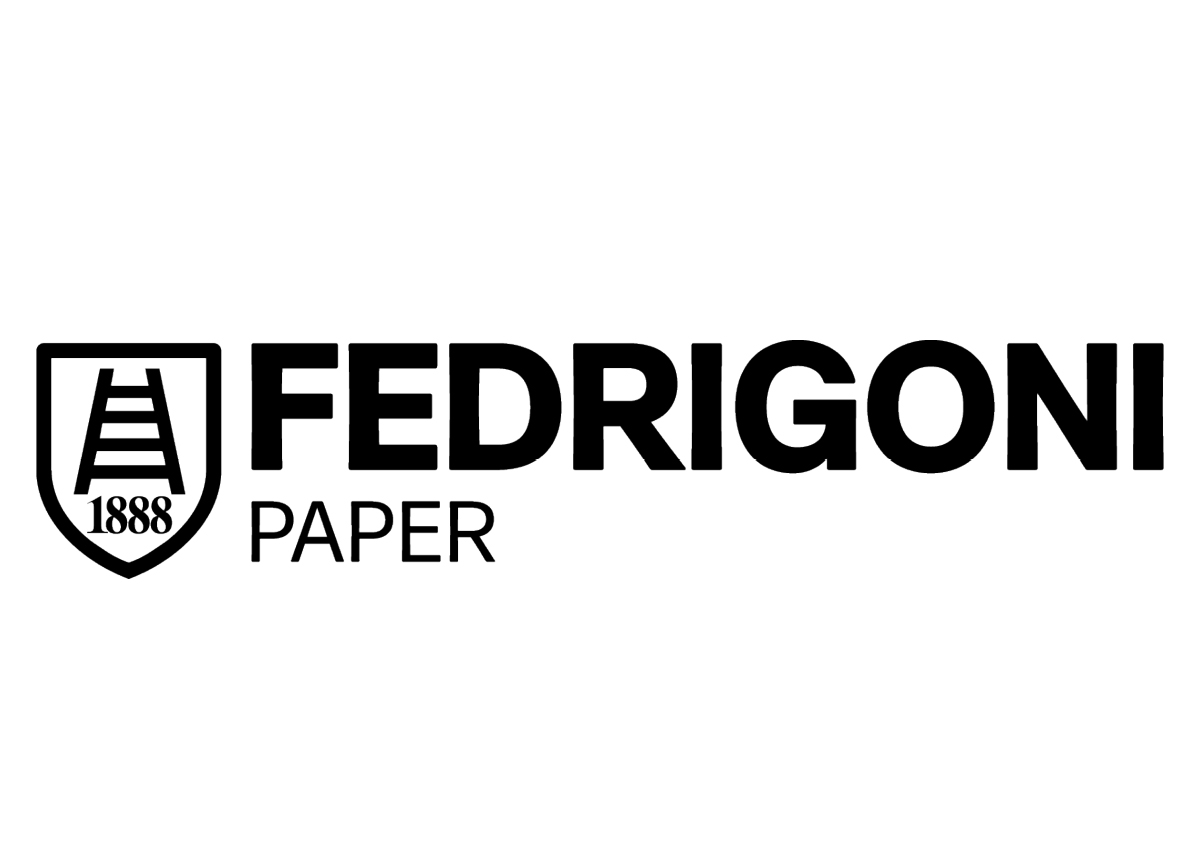 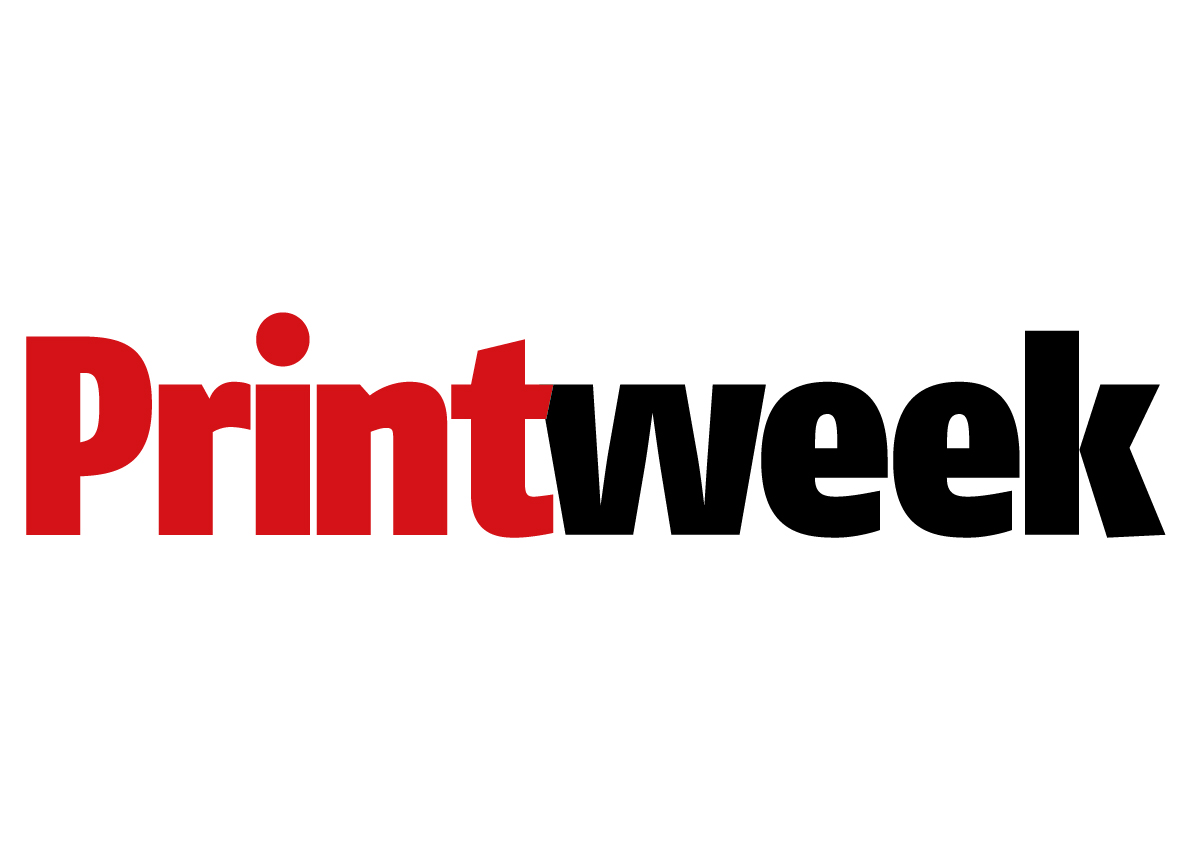 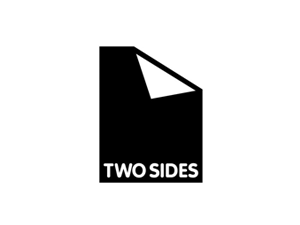